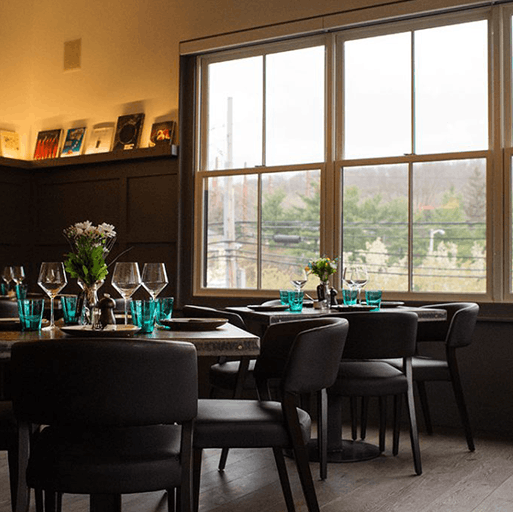 ORIGINALLY POSTED IN THE VILLAGE GREEN

NJ Monthly’s food writer Eric Levin wrote in the July issue that the globally inspired food was a “marriage of old and new [that] works.”

Both reviewers spoke highly of their experiences meeting owners Ehren and Nadine Ryan and learning how they landed in Millburn.  The Australian and Austrian natives moved to New Jersey to stay close to family and pursue their dream of opening up a restaurant of their own… READ MORE