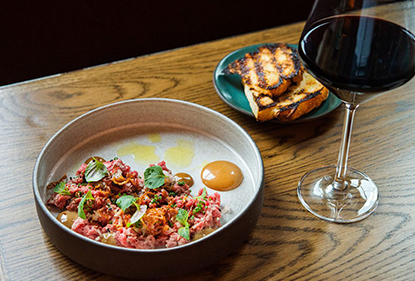 EHREN RYAN IS A RISING TALENT, SERVING A TASTE OF THE WORLD TO THE STATE OF NEW JERSEY WITH HIS NEWLY OPENED RESTAURANT, COMMON LOT. 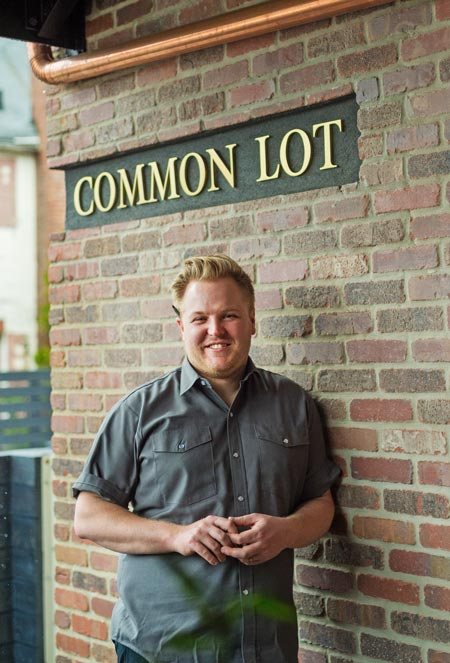 Born in Sydney, Australia, the young chef was inspired by his high school teacher to pursue a culinary career. Accepted into The Hotel School, Ehren Ryan spent his college years gathering real-world experience, working for popular Sydney restaurants while attending class once a week. Graduating with a degree in commercial cooking after four years, Ryan was hungry to build on his foundation. Traveling to Europe, Ryan began making a name for himself by working in upscale restaurants across the continent.

In a recent interview, Ryan explained how valuable his time in Europe was, specifically crediting his experience with renowned restaurant, Sketch in London, established by master chef Pierre Gagnaire: “I was never exposed to that type of food before, the foie gras, the truffles…the rich food and plating.” The high-end work in Europe taught Ryan discipline, precision and the demanding responsibilities of running a restaurant. Familiar with the industry and confident in his abilities, Ryan set out to open his own restaurant with his wife and partner, Nadine.