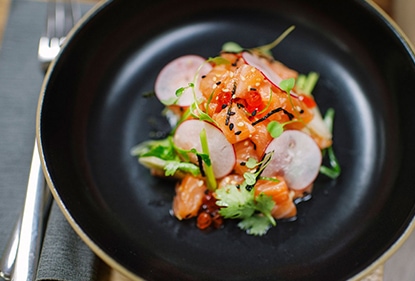 The eatery is currently under construction on Main Street in Millburn. According to a Village Green report, Australian chef Ehren Ryan plans to serve unique dishes and an interesting atmosphere that includes an upstairs library of the chef’s cookbook collection, and a “chef’s table” with an up-close-and-personal look at the culinary team at work, the report said.

It is slated to open either late this year or early 2016, it said. 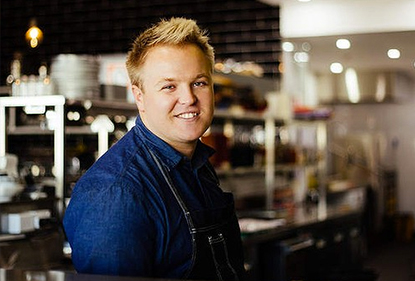 Australian chef Ehren Ryan is thrilled to see two years of plans and dreams come to life before his eyes on the corner of Main and Essex streets in downtown Millburn.

After spending more than a decade cooking in kitchens around the world, the innovative chef has put down roots in Chatham and anticipates his new casual yet upscale restaurant, Common Lot, opening its doors (and breaking out the liquid nitrogen) in late winter or early 2016.

So, just how does a chef from Sydney come to hang up his toque in Essex County? Ryan’s parents live in the area, and while visiting them over the years, he says he came to view Millburn as the perfect spot to establish his restaurant.

Read the full article in The Village Green NJ 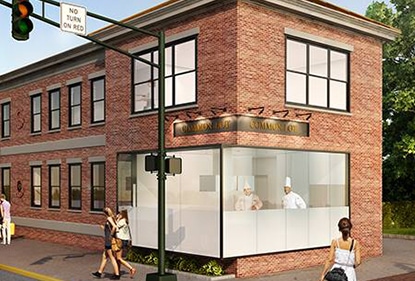 Temperature and pressure dictate much of chef Ehren Ryan’s life.

He does his best to manipulate the two when he’s on the clock, but says there have been times when they’ve conspired against him, nearly throwing him from his career path.

Chef Ehren Ryan is preparing to open his first restaurant, Common Lot, a contemporary eatery expected to open this winter, at 27 Main St.

Ryan, 30, will be the executive chef of Common Lot, a contemporary eatery coming to Millburn this winter, and says there’s only one agent powerful enough to overcome the laws of science, as well as the explosive chefs and high stress situations that could’ve forced him from the kitchen.

“You have to have passion to cook,” said Ryan, originally of Sydney, Australia, who spent the past 12 years venturing around the world. He settled in Chatham last May, just in time to watch the construction of his restaurant.

“You have to enjoy the hours, enjoy the heat and enjoy the stress,” he added. “If you don’t have certain standards, (being a chef) is not for you.”

Read the full article at NorthJersey.com